Multi-speed Europe. Future of Art and its Institutions Across Five Countries from the Austrian East Cost.

tranzit is a cultural network, operating in Austria, the Czech Republic, Hungary, Slovakia and Romania. Five tranzit directors will discuss the conditions of the cultural institutions in the region.
From outside it seems, that the spectres haunting the East European Region (but not only) are nationalisms, anti-Islamism and Euroscepticism, alongside other conservative tendencies such as limitation of rights of women and of different minorities. Liberal politicians i.e. in France and Germany depict the region as a closed self-centred neighbour that refuses to solidarize with the EU core states. What is the position of art institutions in this battle and mainly what cultural futures are imagined in this region in the current sullen situation? 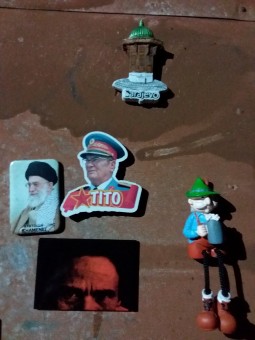