The traveling exhibition has already been shown in Yerevan and Minsk and will be shown in Kiev, Novosibirsk and Tbilisi in 2020.

More about the exhibition (in Russian):
goethe.de 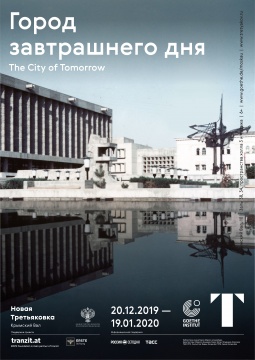